Funds transferred to wrong account – can you keep it?

We all dream of that day when millions of Rands are paid into your bank account by some mystery person, meaning you can retire young and extravagantly, or in the current financial crises, keep our business afloat. 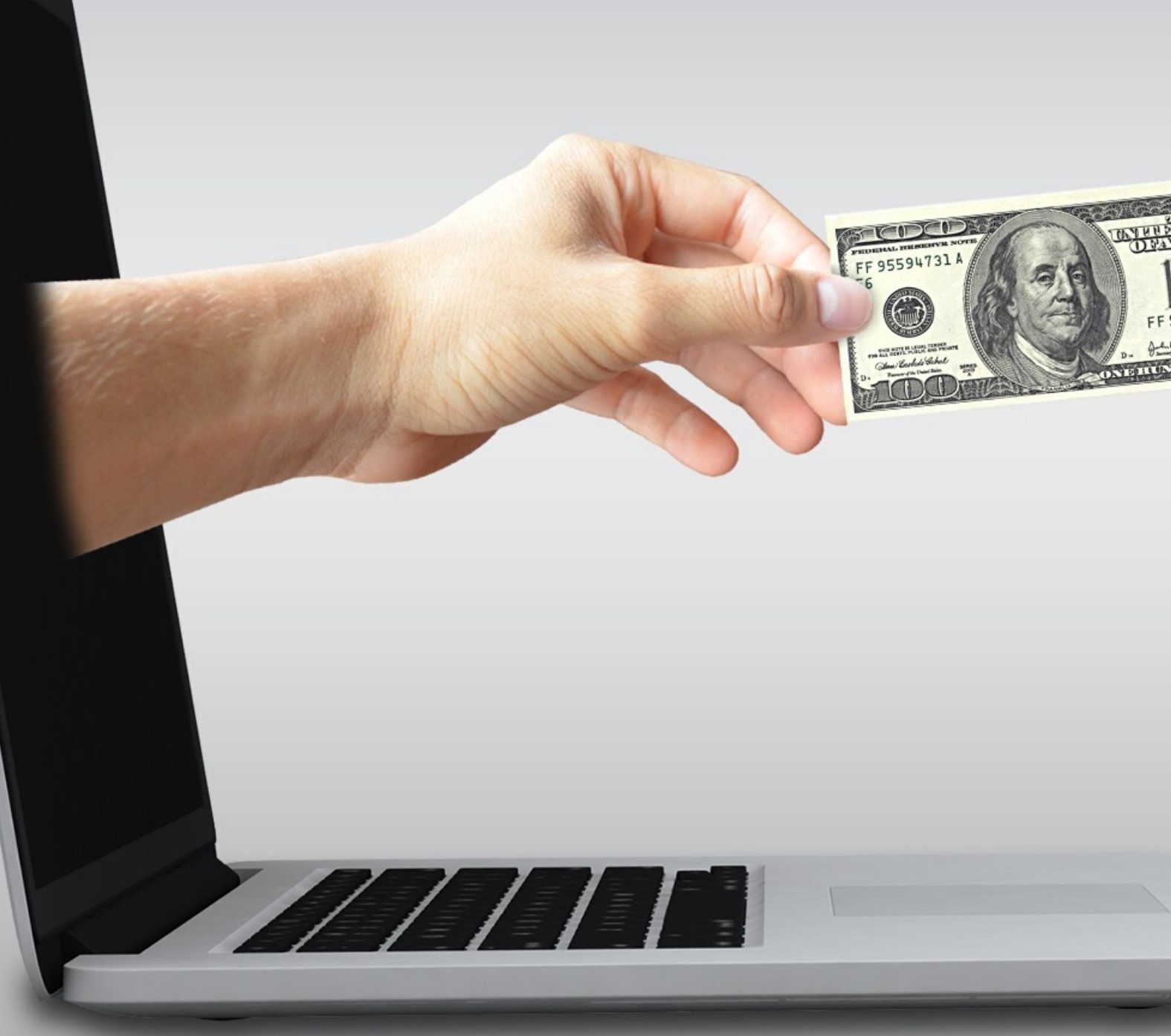 Nissan South Africa (Pty) Ltd (“Nissan”) instructed its bank, FNB, to make certain payments to its creditors. One of the creditors that had to be paid an amount of R12,767,468.22, was TSW Manufacturing. However, due to a clerical error, the wrong banking details were furnished, resulting in the payment being made to a third party’s account namely, Maple.

At no point in time was any amount due to Maple by Nissan. Once Maple realised that the money was deposited to its account, it transferred R12,700,000 from his Standard Bank account to it FNB receipts account and soon thereafter transferred the money its payments account, where the funds were being utilising in conducting the day-to-day business of Maple.

Twenty days later, TSW made enquiries about the payment, at which point Nissan became aware of the erroneous payment and demanded that the funds be returned. Maple indicated that it was indicated that it was prepared to comply with the demand subject to it retaining the interest earned thereon and a lavish ‘administration fee’ of 4% of the amount concerned.

Nissan obtained a court order to freeze Maple’s account, which according to the sole member of Maple, Stanley, placed considerable strain on Maple, resulting in the necessity according to Stanley, to voluntarily liquidate Maple.

Twenty-three days after the funds were erroneously transferred, the credit balance in Maple’s account was R10 558 818,05. Stanley and Maple’s liquidators contended that this amount formed part of Maple’s insolvent estate and is therefore subject to a concursus creditorum. Only R9,750,000 could be traced back to the amount transferred from Nissan to Maple.

Nissan therefore applied to Court for an order

(b) directing the first and second respondents to pay the amount to the appellant, alternatively, FNB.

The first and second respondents, on the other hand, submitted that when Standard Bank unconditionally credited the funds received to Maple’s account, it became obliged to pay the amount so credited to Maple. They submitted that that was the position even if Maple acquired the funds by way of theft or fraud.

The Supreme Court of Appeal held that a bank which had unconditionally credited its customer’s account with an amount received was not liable to pay the amount to the customer on demand where the customer came by such money by way of fraud or theft. If stolen money were paid into a bank account to the credit of the thief, the thief had as little entitlement to the credit as he had to the money itself.

It further held that payment was a bilateral juristic act which required there to be a meeting of two minds, there was no meeting of the minds in this scenario, therefore Maple had not become entitled to the funds erroneously credited to its account.

Accordingly, the SCA upheld the appeal and held that the order of the Court a quo had to be replaced with an order declaring that the funds did not form part of the insolvent estate of Maple (in liquidation) and directing the release the funds to Nissan.

The lesson we should all learn from this case is that one should always ensure that the correct banking details are provided when payments are being made, whether the payments are big or small, and if you are on the receiving end, it does not mean your dreams have come true…

*Disclaimer: This advisory should not be interpreted as legal advice. 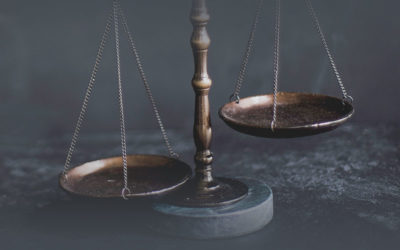 The Labour Appeal Court held that depression is a prevalent illness, employers have a duty to deal with it sympathetically and should investigate it fully and consider reasonable accommodation and alternatives short of dismissal. 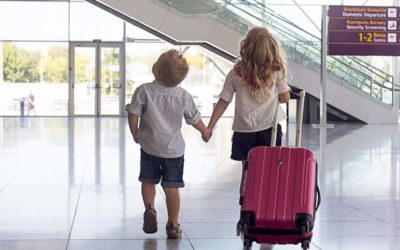 The best interests of the child remain paramount during these unprecedented times and any decisions relating to children should be made with this principle in mind, including decisions regarding contact with children. 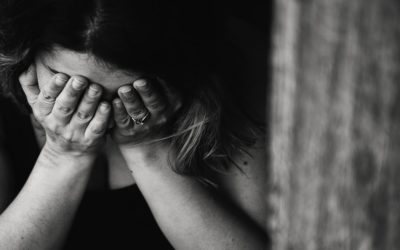 Domestic Violence during the National Lockdown 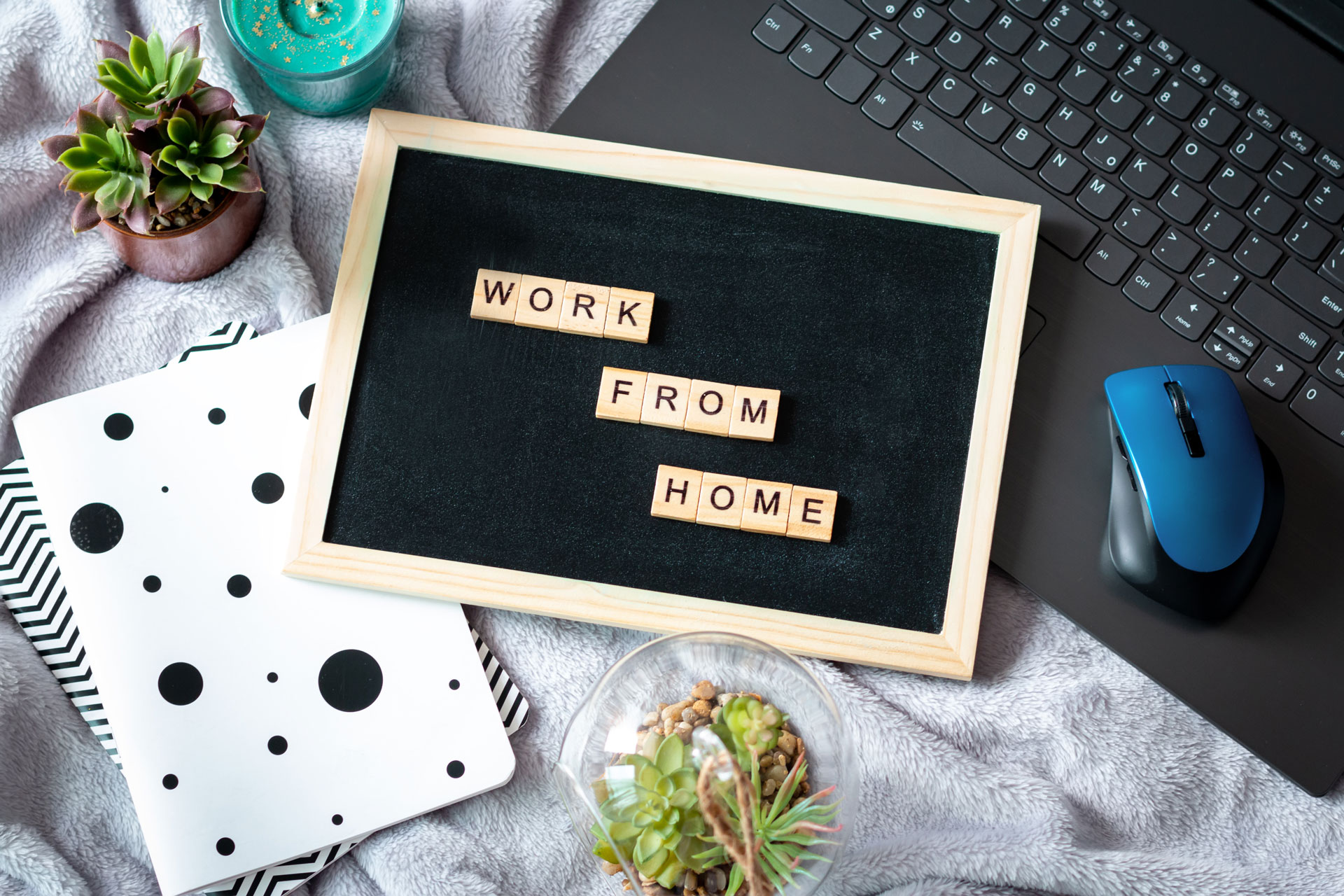 During this trying time of dealing with the COVID-19 outbreak, we as a practise place value on our people, our clients and you.

We are fully operational off site and we are able to continue to provide our services as we always have.